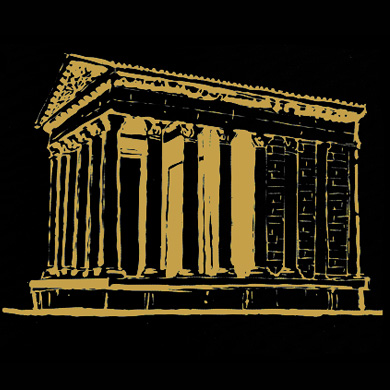 At the beginning was …
The Roman Empire

Did they settle in Vienne because of the nearby Rhône, the beauty of the location, or because of “Saxeolum optimum vinum”: “Seyssuel, the tiny rock with a great wine”?
Many great Roman and Greek authors, from Pliny the Elder to Plutarch and the poet Martial, wrote about the wine of Vienne in their works.
N.F. Cochard wrote in 1789 :
“The so famed Vienne’s wines under the Romans were harvested in Seyssuel”
From the Middle Age to the end of the 19th Century, the vineyard of Syssuel had covered a hundred hectares. The following Wars of Religion and the harsh winter of January 1563, during which vine stocks were burned, led to a decrease of the used surfaces. In 1883, the phylloxera almost completely destroyed the vineyard.

And yet … everything pushed to the reborn of winemaking in the slopes of Seyssuel ! 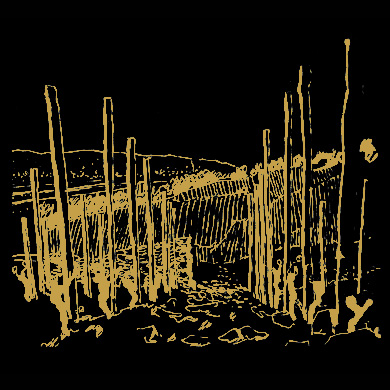 At the beginning was …
Passion

These beautiful slopes of Seyssuel urged the desire to create a great wine.

Louis Chèze, Laurent and Pascal MARTHOURET and Georges TREYNARD, winemakers at heart, deeply bonded to the land, chose to unite their skills and their passion to give birth to this project within a common structure :